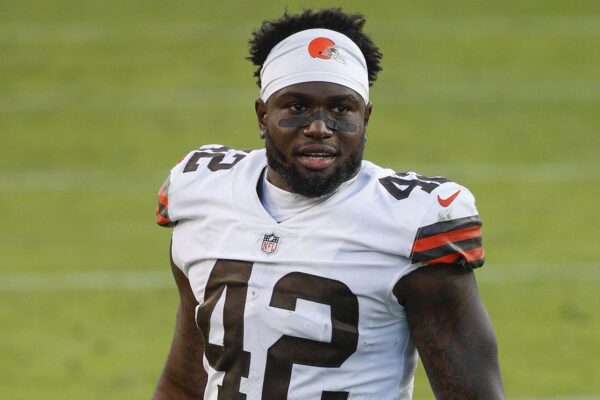 Joseph was born in Orlando, Florida and attended Edgewater High School, where he played football and was a 3-star recruit. After graduating high school, Joseph took his talents to West Virginia University and began his college football career.

As a true freshman, Joseph started all 13 games, and started every game his sophomore and junior year, and made a significant impact. Coming out of West Virginia, Joseph was projected by the majority of NFL draft experts and scouts to be a second or third round pick. Karl Joseph was drafted 14th overall in the 2016 NFL Draft and is still in the NFL to-date. 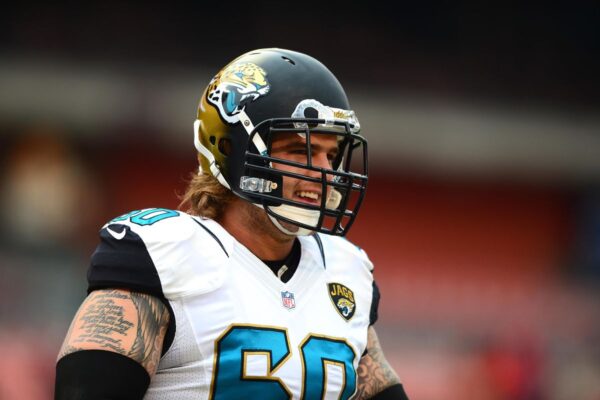 Brewster was a 4-year letterman at Edgewater where he earned All-State honors as a senior and was named to the All-American team. Brewster was a 5-star recruit and would commit to Ohio State 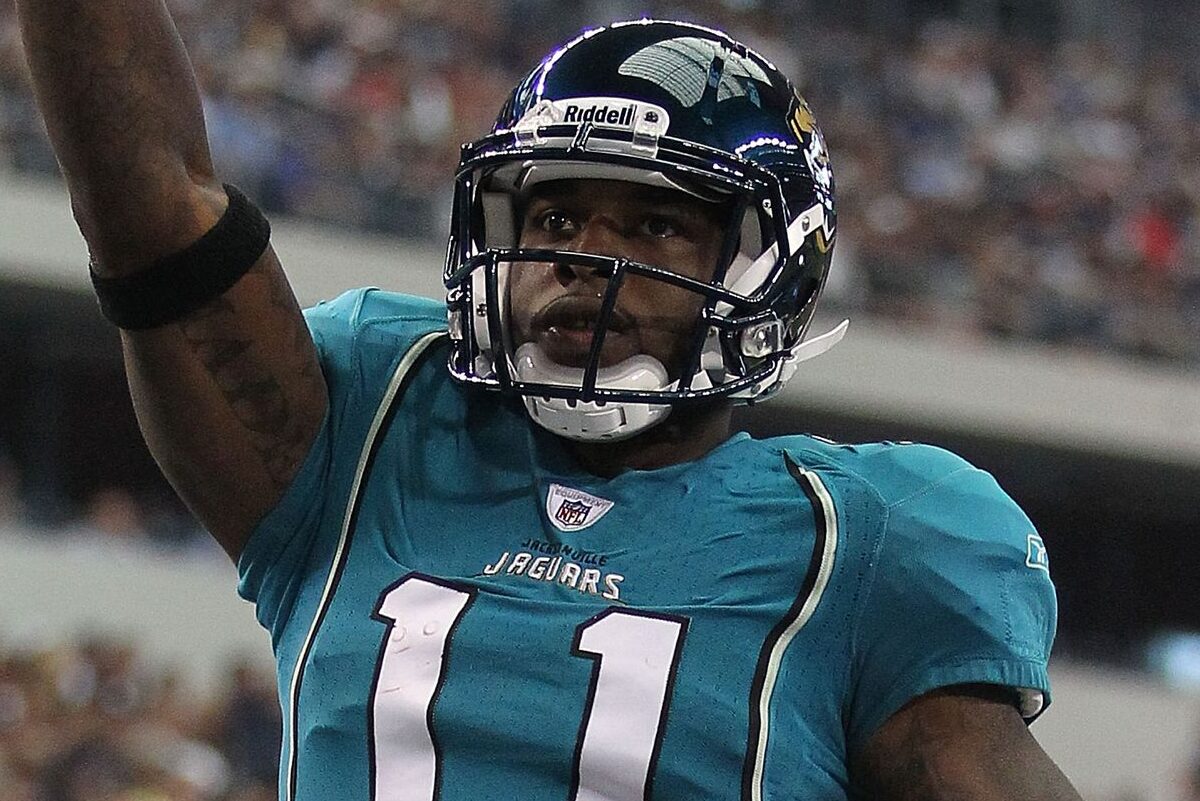 Sims-Walker played football at Edgewater, where he was named all-county as a senior and received an opportunity to play at UCF, along fellow NFL receiver Brandon Marshall.

During college, Sims-Walker had 184 rec, 2,561 yards, and 3 INTs playing defense. As a junior, he set the UCF record for most receptions in a single season (90). As a senior, he set the single game receiving yards record (217). Voted All-C-USA First Team twice and Second Team once and drafted by the Jaguars (3rd Rd) 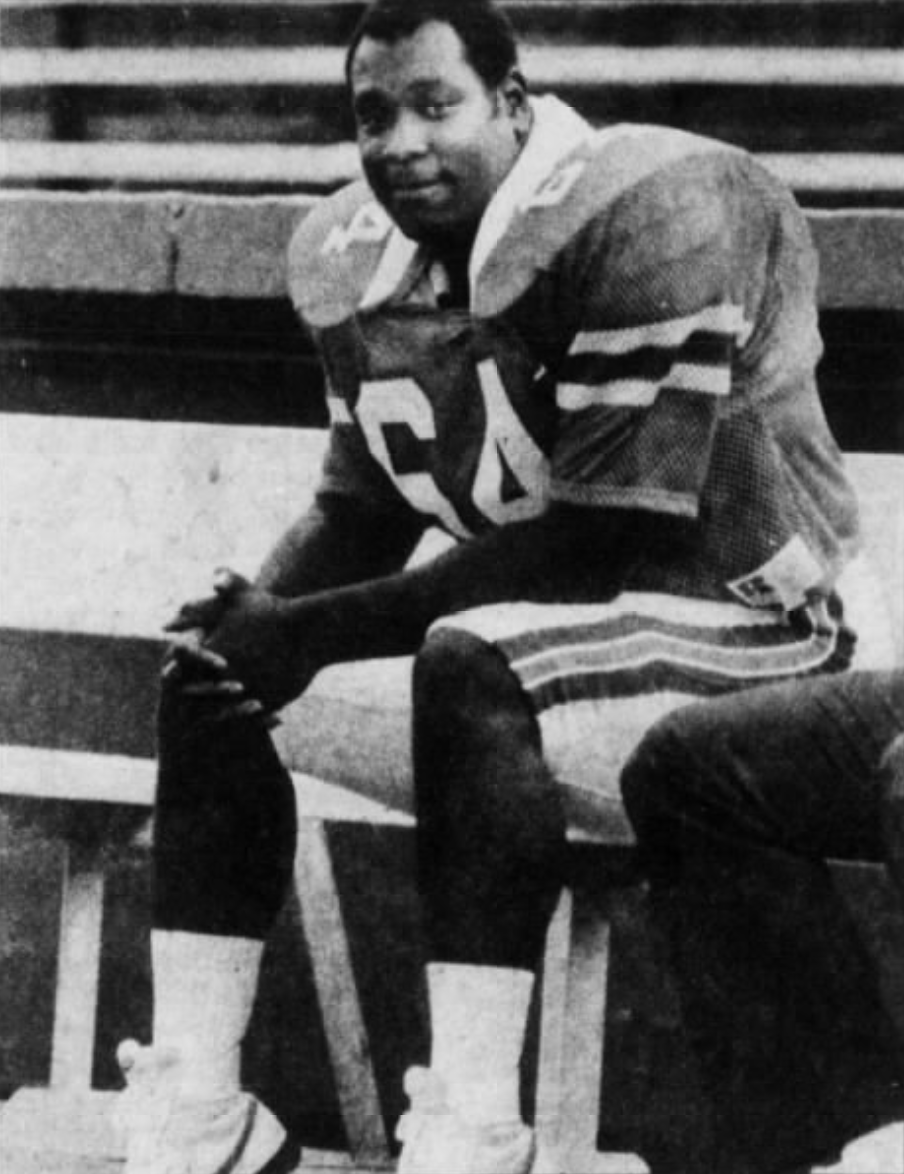 Greg Cleveland was an Edgewater Eagle before playing college football at Florida. During his freshman year he was the backup offensive lineman and moved to defensive end in his sophomore year. Cleveland was moved back to offensive lineman in 1985 to replace Lomas Brown, who was once considered one of the best Florida linemen in history. He played three games before suffering a season-ending knee injury. Rather than pursue a redshirt, Cleveland opted to try professional football.

After a short stint with the Orlando Renegades (USFL), Cleveland was drafted 32nd overall by the Miami Dolphins . 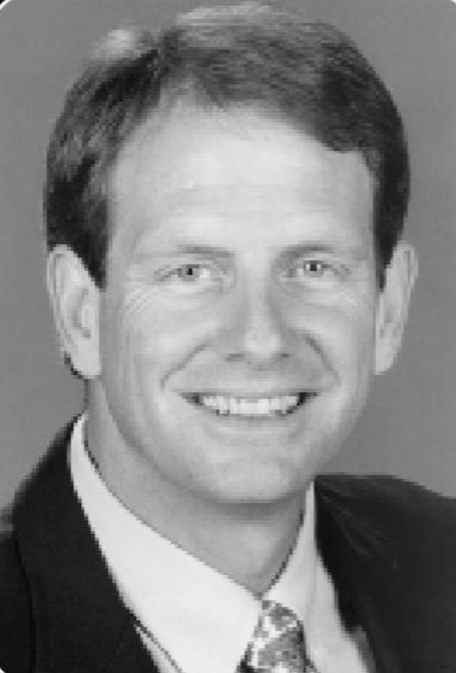 He became the starting left guard as a junior and started the final 22 games of his college career. As a senior, he was a key player and was drafted by the Dallas Cowboys in the 9th rd in 1984.

Hunt coached high school football before coaching the offensive line at Florida in 1999. In 2002, he was hired as the offensive line coach for the Washington Redskins. In 2004, he moved to the University of South Carolina to coach their line until 2008.

As our athletes compete on the field, let's compete for them off of it.

Support Edgewater Football. They need us!