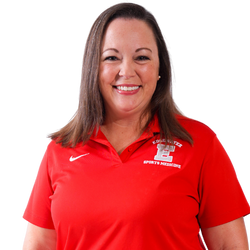 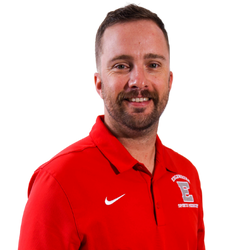 Graduated with a Bachelor’s of Science from University Central Florida and Masters of Science in Exercise Science from Syracuse University. She has worked in Orange County Public Schools (OCPS) as an Athletic Trainer (AT) and teacher for 17 years including the 4 years at Edgewater High School. While working for OCPS, Melissa also was the Head AT for The Orlando City Soccer Club during its inaugural season. She also worked at Walt Disney World with their high profile performers and athletes to maximize their performance potential and enhance their career longevity.

Graduated with a Bachelor’s of Science from SUNY Cortland. Studied for Masters in Sports Medicine at Armstrong State University. Worked with various schools including SSU, Richmond Hill High and Edgewater High School.  Taught at East River High while being ATC for after school sports programs from 14-15’.  Worked as PRN for CORA Physical Therapy before taking over Sports Medicine and Outreach Program in 2018. Manage over 20+ ATCs at various High Schools and outreach contracts as well as SeaWorld in efforts to improve performer health and well-being. 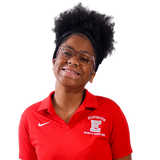 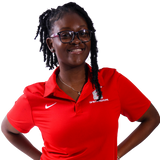 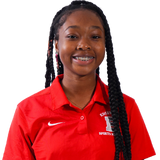 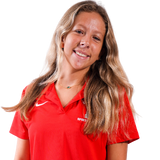 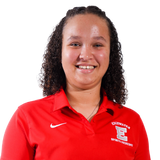 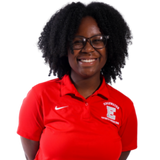 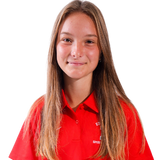 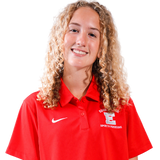 As our athletes compete on the field, let's compete for them off of it.

Support Edgewater Football. They need us!